An NGO for India

Home » An NGO for India

The beginnings of Rain Drop in India

It’s in India that it all started…

Alexis Roman, then a student, left for an internship in India. From encounters to encounters, he found himself in the villages of Bargarh, in Uttar Pradesh. The inhabitants already suffering from poverty, were enduring a 7 year drought. Desperate, farmers expressed their need for water. In one of the villages, an elderly women told him : “help us, we’re dying !” It was a turning point.

Upon his return to France, in march 2010, he created Rain Drop and left for Bargarh 6 months later to implement the NGO’s first project !

The beginnings were not easy. Without funds, without a team and without speaking the language, he spent several months in Chetteni, a small village of 60 families which has no running water and electricity. He got acquainted with the local culture, the rhythm and the needs. He learnt hindi and took the time to understand the people with whom he was living.

This first year, with the participation of the villagers of Chetteni, two water harvesting ponds were constructed and 250 trees were planted. See the activity report 2010-2011 for the details of the other activities implemented. 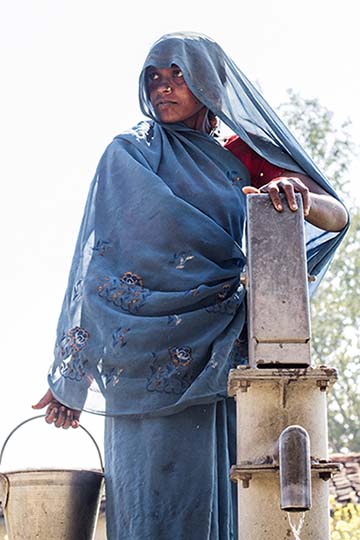 Extend the actions to other villages in India

Rain Drop set out to extend this this unique approach to new villages. PPutting in place sustainable actions through the involvement of local populations requires time, resources and planning.

Alexis Roman has surrounded himself with passionate and motivated collaborators in France and India. In addition, the support of numerous experts and teachers on site made it possible to strengthen the skills of the teams and the villagers. The action of Rain Drop was already recognized and a virtuous circle was in place.

The NGO formed its first partnerships with institutions and companies. In India, after several meetings with the French ambassador, the cooperation and cultural action advisor and the decentralized cooperation attaché, Rain Drop notably obtained the support of the French Embassy for his projects. In France, various partnerships have been initiated in the city of Grasse and in the PACA region.

The NGO team continues today to work in partnership with international and local actors, with the same approach focused on precisely establishing the needs of the villagers.

The association’s approach in Indian villages

All of our projects are based on demand from local populations. In order to better understand the communities, we discuss with them their priority problems and needs. Together we design and build the implementation strategy.

Water is our entry point. But managing water resources well requires working simultaneously on different aspects: planting trees, sustainable agricultural practices, water retention basin, new sources of income. Our training allows villagers to understand the techniques and methods for each of these aspects. Then during implementation, they put them into practice and finally they ensure maintenance and monitoring of operations. We are developing specific actions for women. We help them generate their own source of income, in particular by creating micro-enterprises.

Our work is finished when the communities are completely autonomous. They manage their activities independently and integrate community decision-making mechanisms to resolve problems. We can then share our experience with other villages in need. With our experience, while keeping the same approach, we are improving our action strategy. In order to enrich our action, we are establishing cultural bridges between India and France. The environment and solidarity know no borders.

What our NGO has done so far in India

More quantified informations on our actions.Details in our activity reports

Some of our actions in India 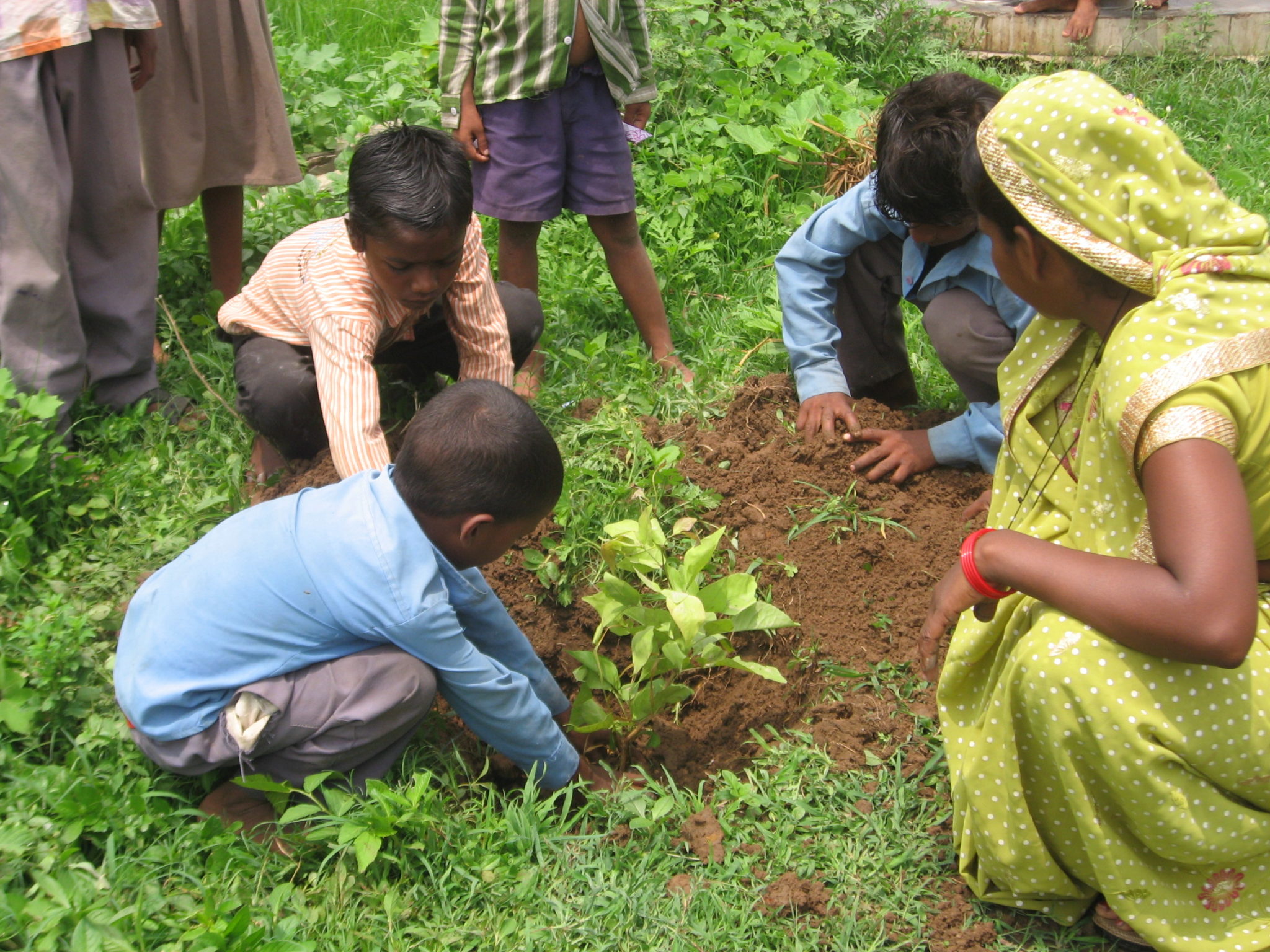 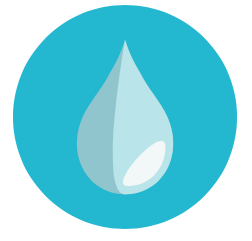 We work in drought prone areas. Through participative community action, we harvest every drop of rain and implement water efficient ways to meet household and agricultural needs. 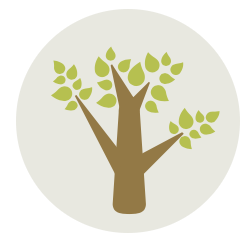 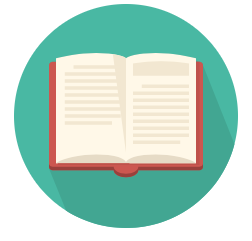 Through trainings and the development of small businesses, farmers and women group guarantee their food and financial security. This brings sustainability to our actions and the quality of life of families.