All our actions in India

In order to combat the drought and provide a new source of income for the villagers, we are planting fruit and medicinal trees in India. 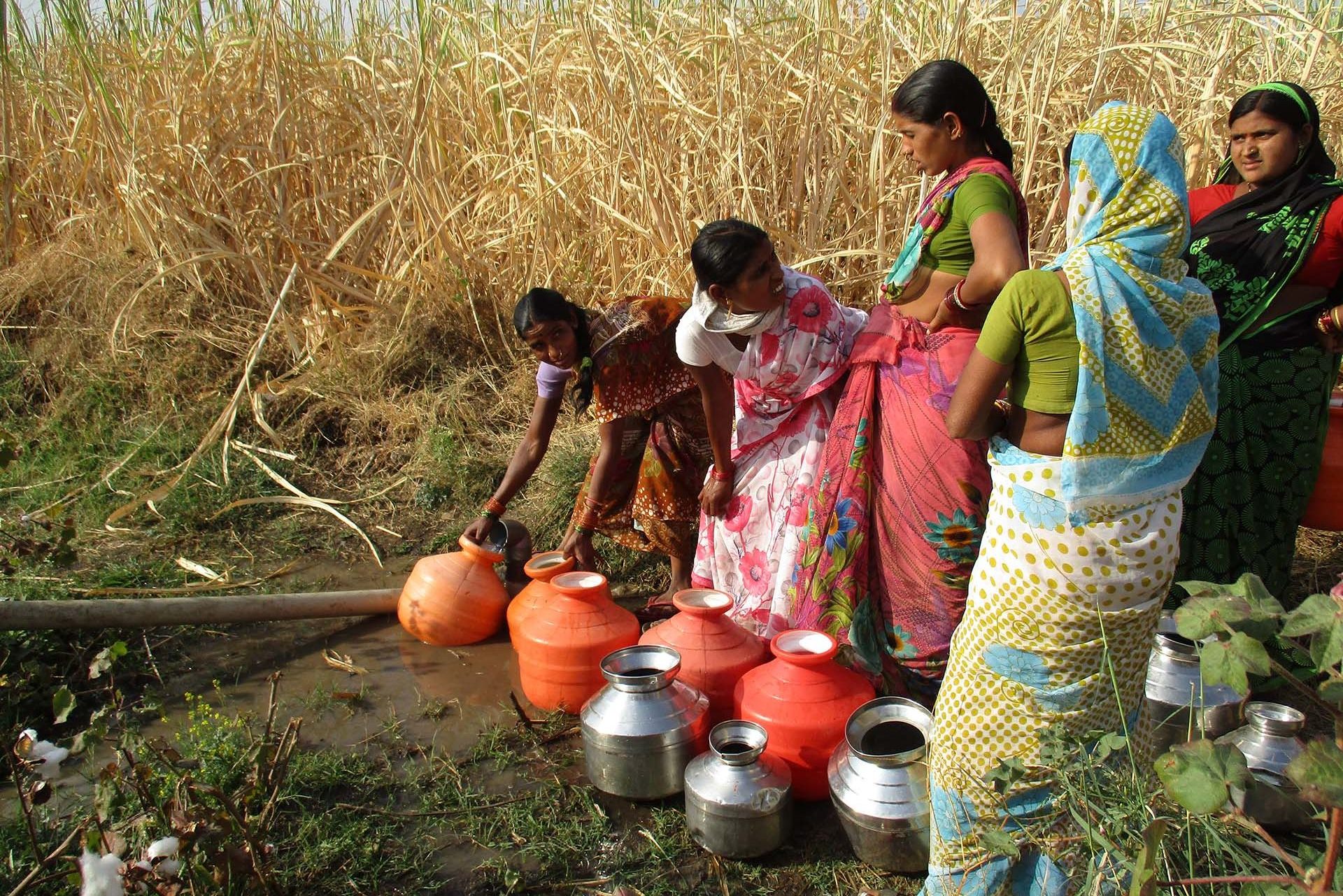 The villages of Ambajogai suffer from 4 years of drought. Improper water management, intensive agriculture and deforestation left the villagers in a dire situation. We construct water harvesting structures, bore wells and improve watershed management to collect every drop that falls from the sky, and guarantee a clean drinking water for the inhabitants.

Families and small farmers can’t continue their current agricultural practices. Too water intensive, they are no longer appropriate with climate changes. We help these families transition towards more adapted, sustainable and income generating agricultural habits. 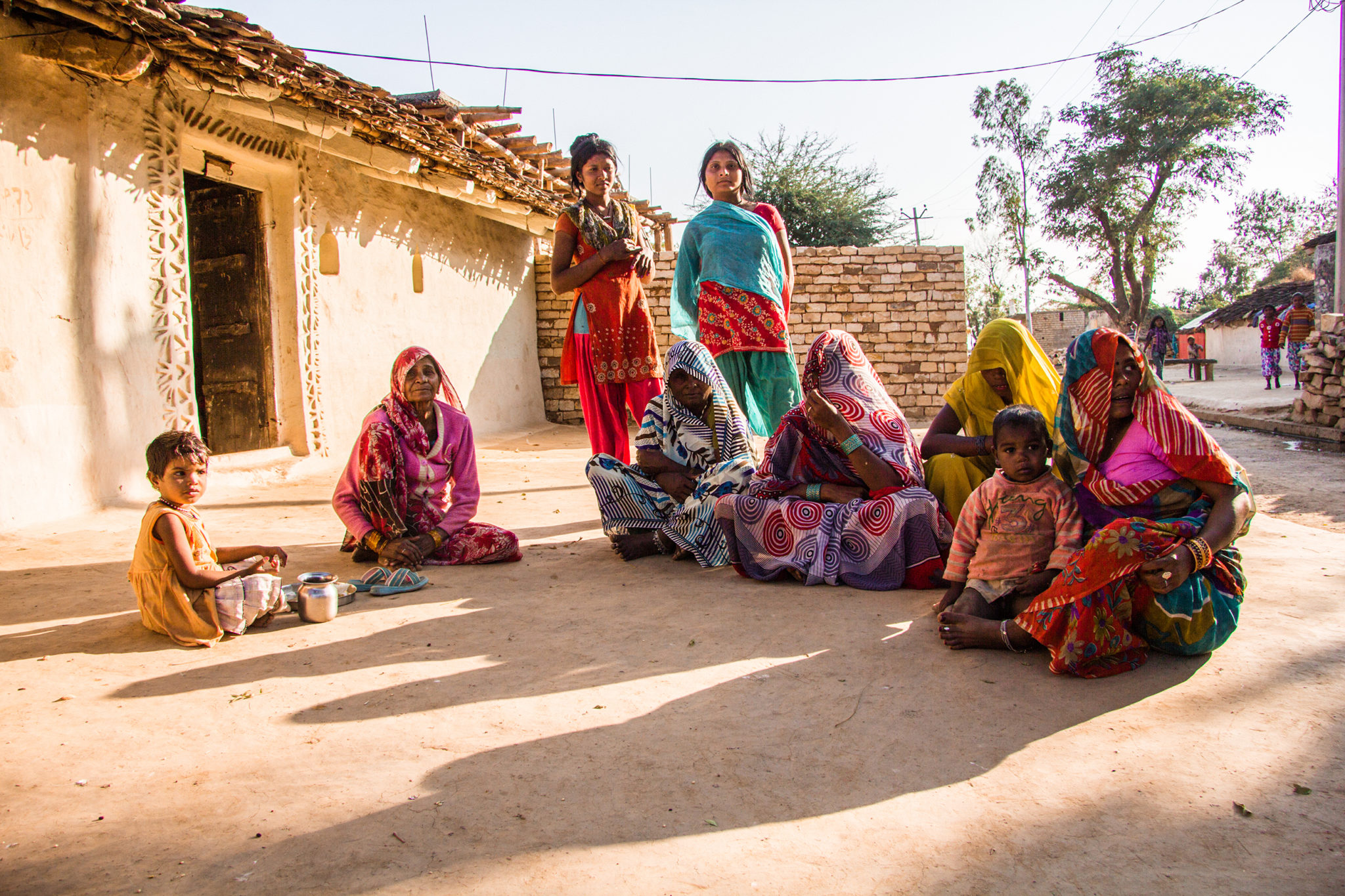 Women are concerned about village issues. They have innovative ideas and solutions on how to adresse them yet are rarely listened too. We encourage women groups to mobilize and claim their rights. 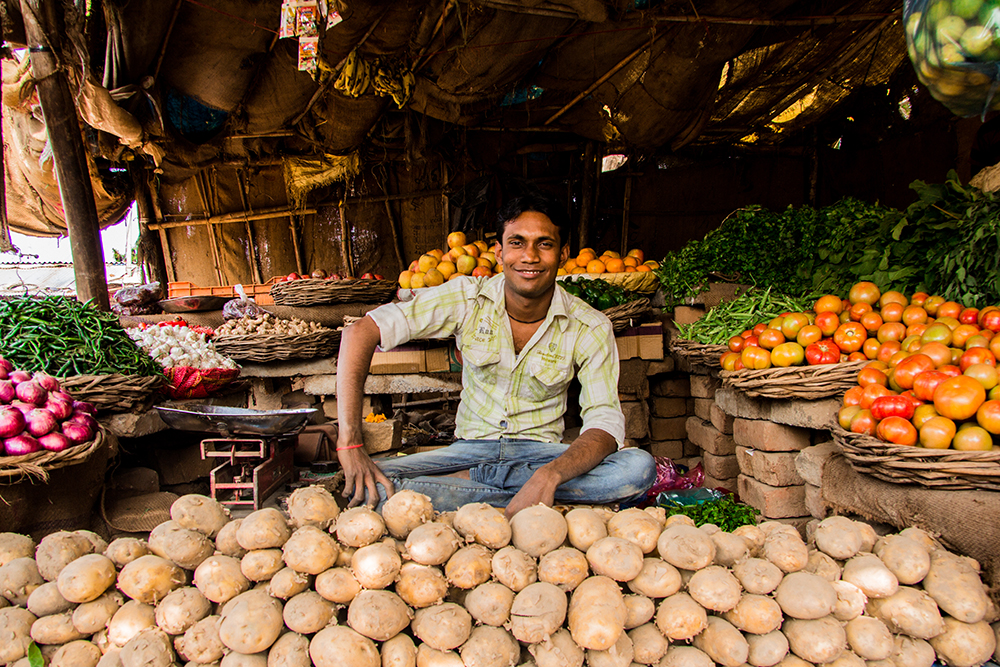 Families we work with are at the bottom of the social and economic ladder. Food and financial insecurity create huge pressures forcing families to break apart and undermining cultural ties. Men, young adults and sometimes entire families migrate to overcrowded cities to find work. To allow them to keep their land, relations and traditions, we encourage new livelihood opportunities.

Trainings are essential for families to develop new skills and better adapt to climate and economic changes. We organise trainings on permaculture, spice manufacturing, water management, hygiene & sanitation practices, accounting, leadership & entrepreneurship and many others to give families all the tools they need to face the challenges of a fast moving world. 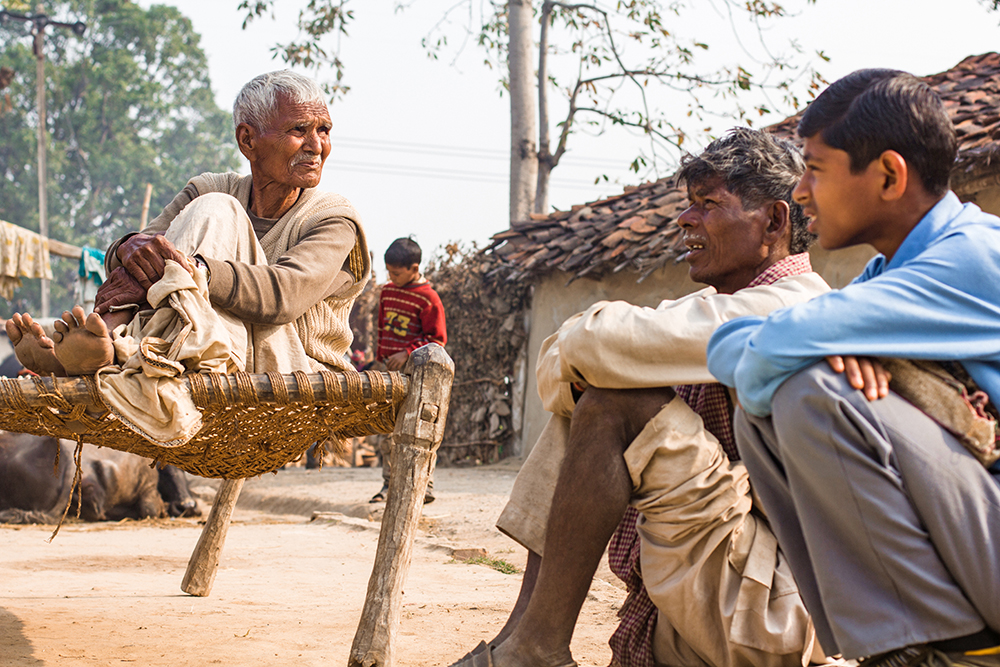 97% of the inhabitants don’t have toilets. They have to defecate in the open risking to contaminate aquifers and other water sources during the monsoon. The situation is particularly dramatic for women who have to relieve themselves early in the morning or at night. The darkness hides them from passers-by but also increases risks of agression, snake and scorpio bites.

Location of our humanitarian projects

We act in two regions of India.

Since 2010, we intervened in 21 villages o Bargarh, in the Bundelkhand of the state of Uttar Pradesh (north). And since 2016, in 5 villages of Ambajogai, in the Marathwada, of the state of Maharashtra. These two regions are among the poorest of India and are suffering several years of  drought.

In 2013, young farmers from the commune of Tuljapur asked us to provide them with support to combat drought and economic difficulties. Rain Drop India took charge of the management of this project, while benefiting from our support and is mobilizing in 3 villages of the commune.

Our humanitarian projects in figures

More informations about these numbersThe details in our activity reports