97% of the inhabitants don’t have toilets. They have to defecate in the open risking to contaminate aquifers and other water sources during the monsoon. The situation is particularly dramatic for women who have to relieve themselves early in the morning or at night. The darkness hides them from passers-by but also increases risks of agression, snake and scorpio bites. Small children, elderly and sick people also suffer from this situation as they have to walk out of the village. Those who can’t defecate in the village’s streets spreading putride smells, flies and diseases. To remedy this problem we will build traditional indian toilets as well as methane toilets. The latter transform human and animal (like cows) excrement into cooking gaz and compost for trees. 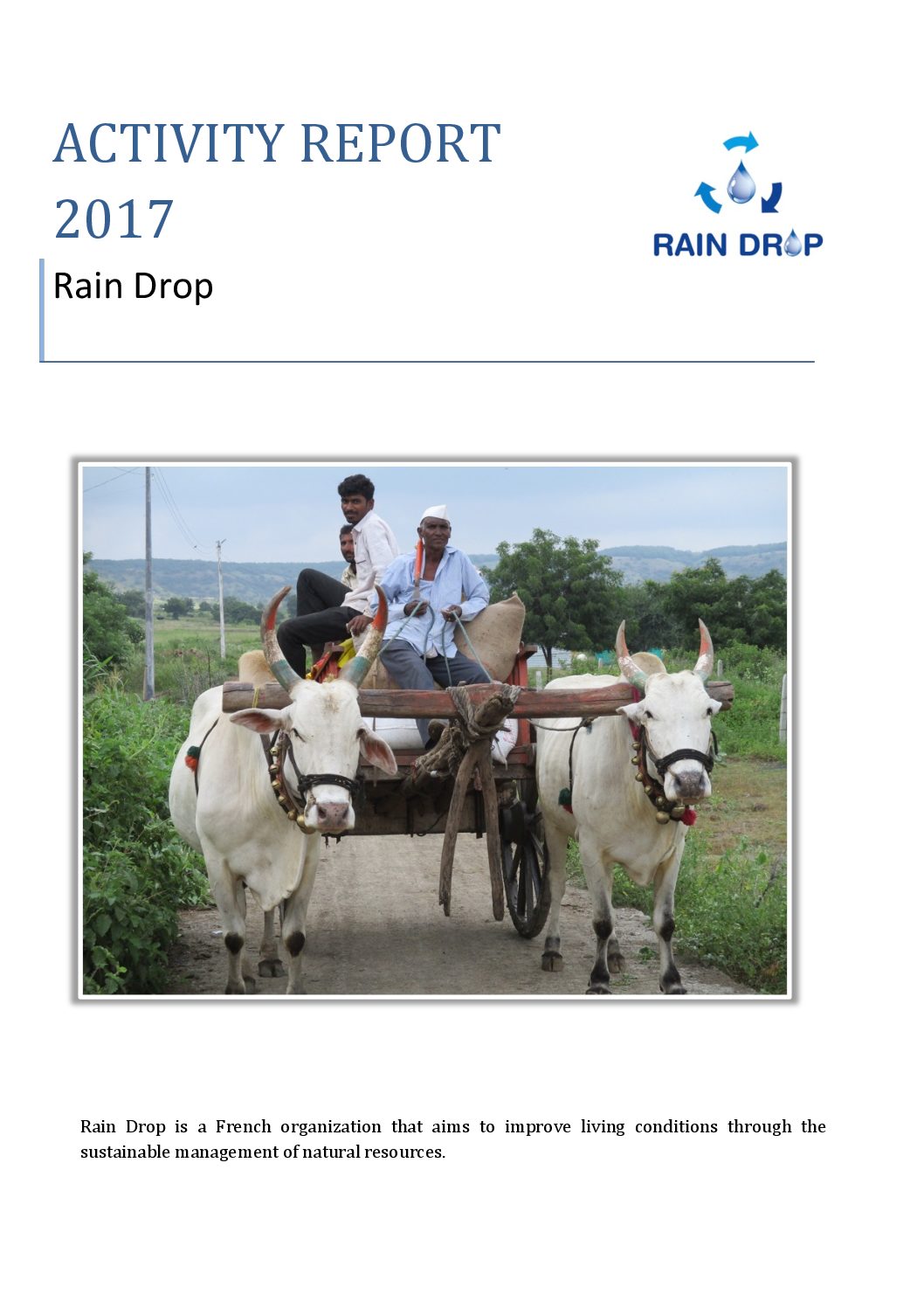 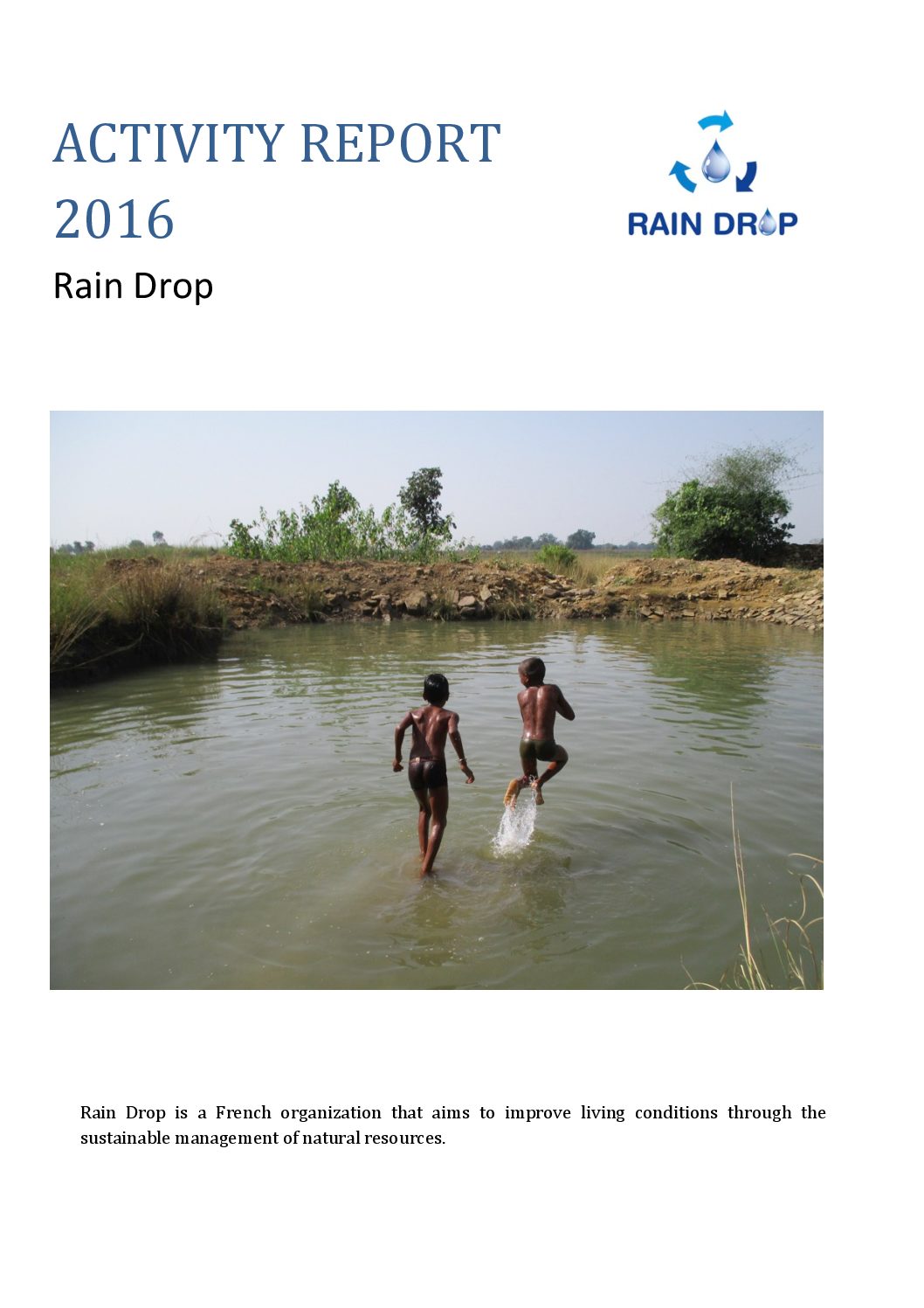 The Spring of Life project we implemented in the villages of Bargarh in the state of Uttar Pradesh finished in December... Read More
Learn More